Create a modern shop for FC Schalke 04 fans that will make them feel at home and where they’ll find their way around easily.

The merchandise shop – with a modern and intuitive design – made its online debut just in time for the kickoff of the second half of the 2009/2010 season. To give the online world of the major traditional soccer club a uniform look, we designed the shop to match the club’s online portal. As a result, thanks to user-friendly navigation and optimized product presentation, over 500 items can now be ordered easily online. H2D2 not only acted as consultant and designer, but also handled the shop’s technical implementation.

This long-standing soccer club takes its name from Schalke, a district of the city of Gelsenkirchen. FC SCHALKE 04 is one of Germany’s most successful soccer clubs, currently at sixth place in the Bundesliga’s all-time rankings. The club’s most significant achievements include seven German soccer championship wins, five DFB Cup wins and a UEFA Cup, as well as over 107,000 club members and a global fan community. 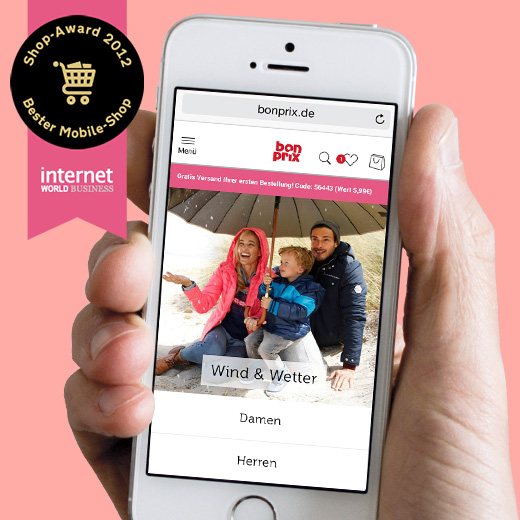 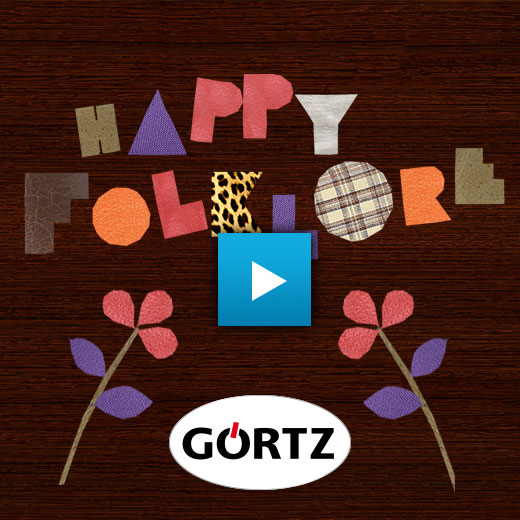